Things to Watch That Will Influence Business – the 2017 Edition 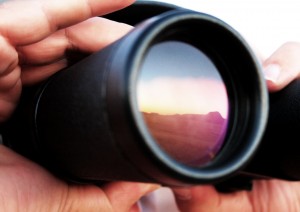 This will not only help me stay focused on the important topics, but also serve to track whether or not I am watching the right things.

24) Business Collaboration with the Competition [2017]

Throughout 2017, I plan to blog about each of these topics at least once.

And, when I do, I will link to the topic in the same way that I did for number 21. (I actually added it to the list in May of 2016, but it made the official list this year.

So again, you have my list. Is there anything that you think I should add?