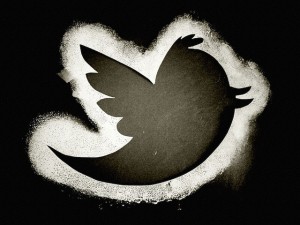 You may have read the Mashable article that reported that Instagram now has more daily active users on mobile than Twitter.

Yes, it’s true, according to comScore Instagram had 7.3 million daily mobile users in August, compared to 6.9 million for Twitter.

However, Twitter enthusiasts need not worry at all. After all, the numbers that were reported by comScore are only based on mobile users and many of Twitter’s users access the site via its website on their PC.

Therefore, the fact that Instagram has more daily active users on mobile than Twitter is only half the story.

In fact, I don’t think that it’s a story at all.

In the end, Twitter is still a great place to for advertisers to focus when trying to generate buzz about their products or services. As I plan to point out in the next post, this is particularly true when used in conjunction with some other event or as a part of a larger marketing or public relations campaign.