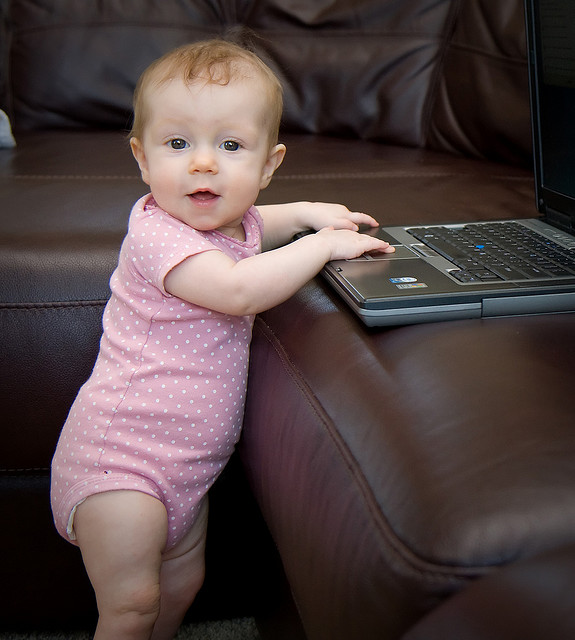 On June 28th, 2011, Google added its shiny new toy to the social networking space. Although it has only been about two weeks since the launch of Google+, many blog posts and news articles have already been written about it. Some talk about the features of Google+, some focus on its … “The Life Cycle of a Social Networking Site”