In Business or Politics, Dissent Is Not Disloyalty 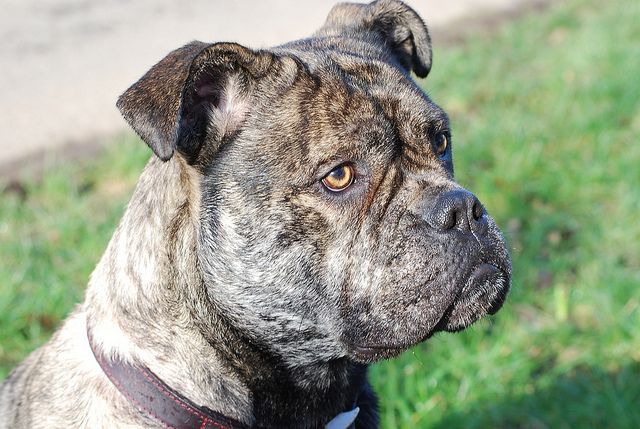 “We must not confuse dissent with disloyalty. We must remember always that accusation is not proof and that conviction depends upon evidence and due process of law. We will not walk in fear, one of another. We will not be driven by fear into an age of unreason, if we dig deep in our history and our doctrine, and remember that we are not descended from fearful men — not from men who feared to write, to speak, to associate and to defend causes that were, for the moment, unpopular.” ~ Edward R. Murrow

Edward R. Murrow used these words in a broadcast of See It Now that aired on March 9, 1954, to criticize Senator Joseph McCarthy and the tactics that he used during the Second Red Scare.

While Murrow was trying to point out that Senator McCarthy was making accusations of disloyalty, subversion, and treason without any real evidence in the public sector, the quote can also be useful when thinking about “office politics” in the private sector.

The Role of the Devil’s Advocate

In his book, titled “Enchantment: The Art of Changing Hearts, Minds, and Actions,” (affiliate link) Guy Kawasaki talks about the history of the devil’s advocate and how it can relate to business.

In a post on the Harvard Business Review blog, which appears to be an excerpt from the book, Kawasaki writes, “A devil’s advocate who argues against what management says is a good person. He or she will improve your product or service by pointing out weaknesses, foster internal communication because disenchanted employees have someone to talk to, and show that rocking the boat and divergent thinking is acceptable.”

Don’t Bite the Hand That Feeds You

You need to keep in mind, though, there is a difference between disagreeing with your coworkers because you believe that you are correct (and, hopefully, have evidence to support your opinion) and outright saying that you won’t do something because you are too lazy to do it.

Saying that you won’t do something just because you don’t want to do it, in my opinion, is a completely different issue.

In an article on Inc.com, Jeff Haden gives some solid advice regarding this issue.

Haden writes, “Get over your cocky, pretentious, I-must-be-free-to-express-my-individuality self. Be that way on your own time. The people who pay you, whether customers or employers, earn the right to dictate what you do and how you do it–sometimes down to the last detail.

“Instead of complaining, work to align what you like to do with what the people who pay you want you to do,” he continues. “Then you turn issues like control and micro-management into non-issues.”

In business or politics, the fact that we can disagree and debate the issues often leads to the best solution.

Therefore, fostering a work environment that gives employees the opportunity to voice their opinions without negative repercussions will, in the end, benefit the business because it will help the business create better products and services.

Furthermore, having employees on staff who are willing to play the role of the devil’s advocate is important for the long-term success of any business.

Employees need to keep in mind, however, that while healthy debate should be encouraged, the business is ultimately paying their paycheck. Therefore, at the end of the day, what management says to do is what should be done.

As an employee, you still have the right to say no, particularly if you think that what management is asking you to do is unethical. However, in that case, management has the right to replace you with someone who is willing to do what is asked of them.

What management needs to remember, though, is that while they ultimately get to call the shots, dissent is not disloyalty.